Since the 1970's, St. Louis City has barricaded and cul-de-sac'd more than 260 streets. Limited access to public thoroughfares, create reclusive neighborhoods in a once open grid system. The massive restructuring of St. Louis' urban terrain is one gesture in a long history of segregated spaces and legislative maneuvering designed to propagate social and economic variances.

Latch and Plaque is a suite of sculptural works that investigate the psychological and physical recalibration of bodies navigating the broken grid.

The grid in its varying iterations, participates as a sort of ideal. In nature and in urban planning alike the grid propagates space, access and an economy of energy. Extreme distortions to this ordered environment recalibrate daily human interactions, the phycology of space and expose the politics that drive these distortions. Pressler maps these alterations to the grid, subtly anthropomorphizing the cityscape, as body and grid are reimagined.

The use of holographic film, magnifying lenses, and LEDs expose the breach between a projected ideal and the visible and invisible plaque of the everyday. This plaque is multi-faceted: beautified, illuminated, vacant, sometimes emptiness itself. 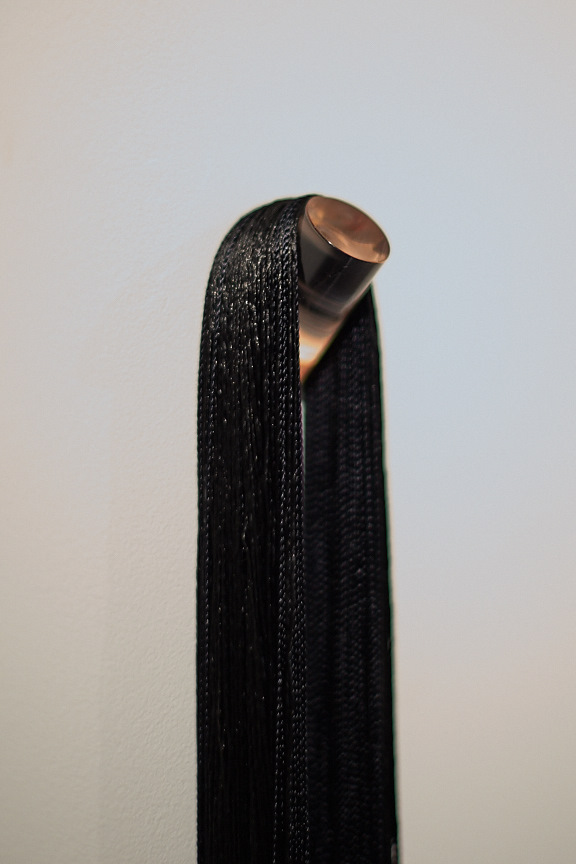 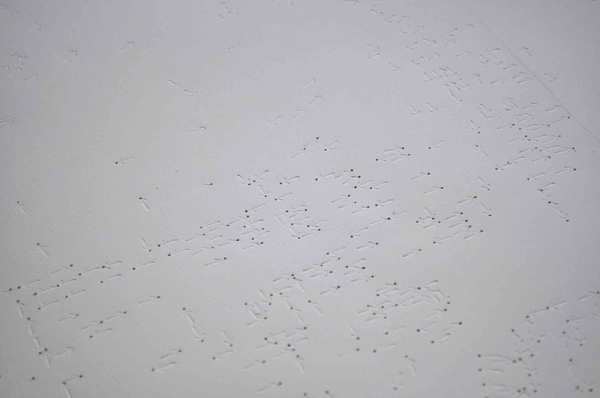 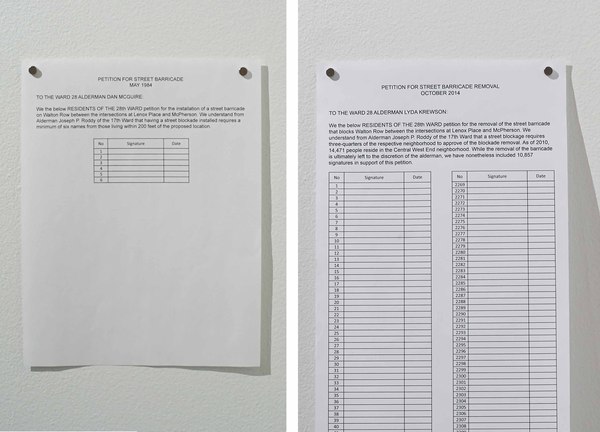 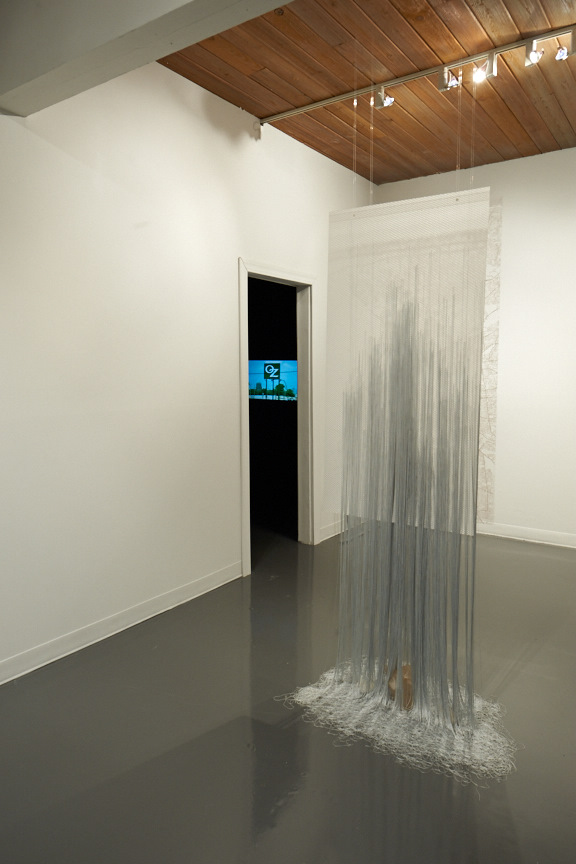 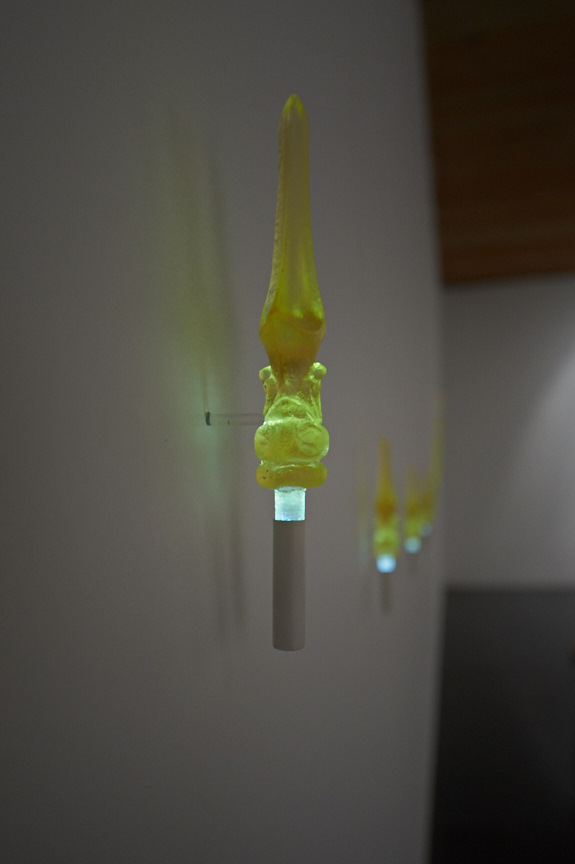 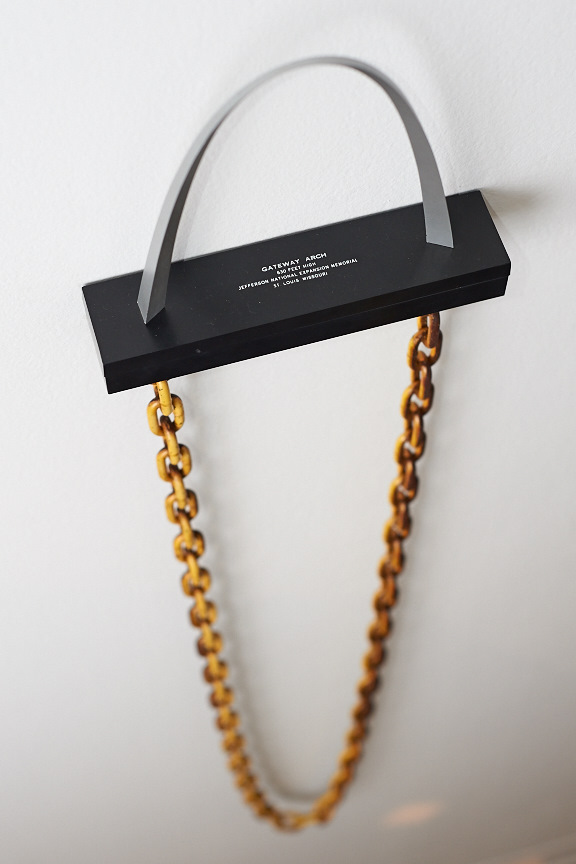 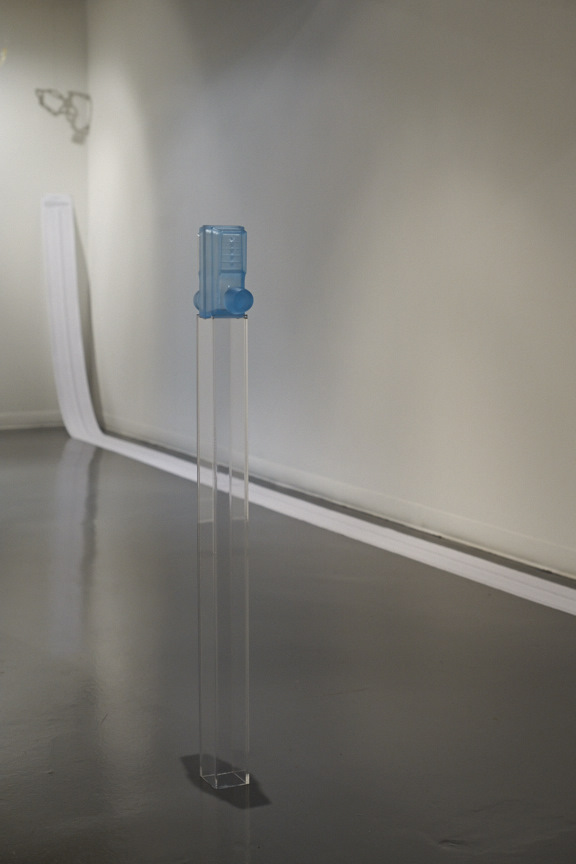 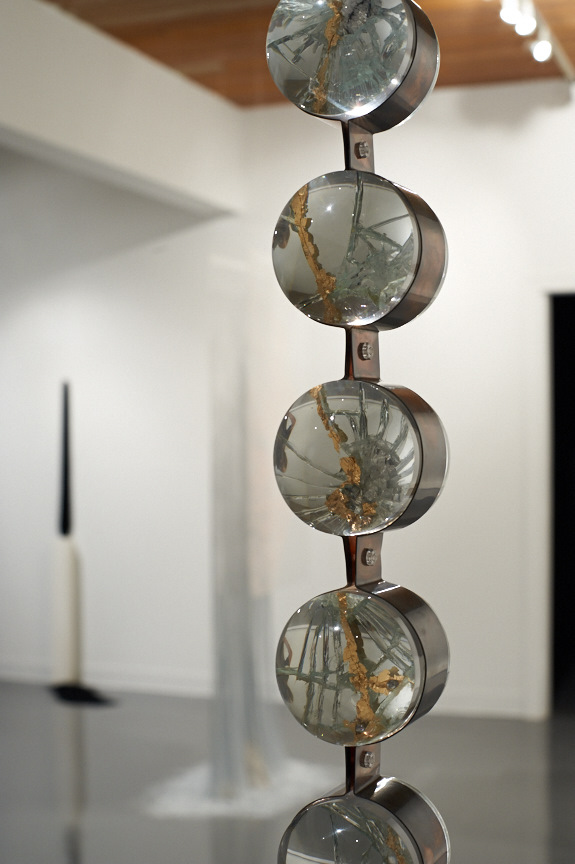 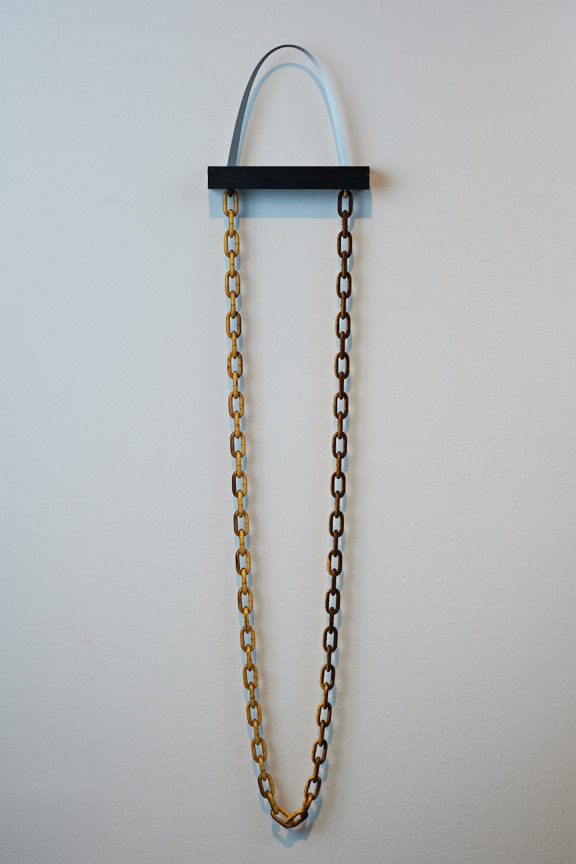 Catēnārius: a curve formed by a chain hanging freely from two points, attributed to Thomas Jefferson (1780-90) 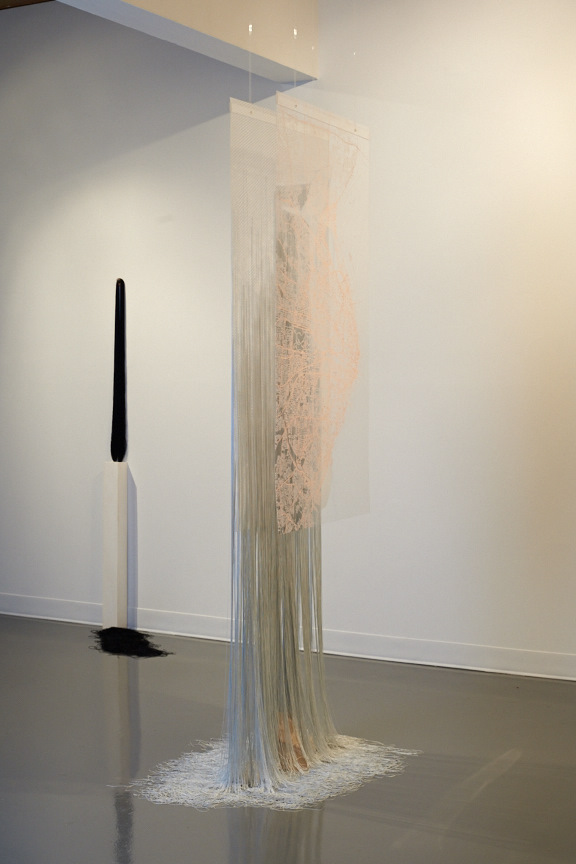 There is a net hung to stretch out indefinitely in all directions and there is a single glittering jewel at the net’s every node. Each of the jewels reflected in a single jewel are also reflected in all the other jewels so that the process of reflection is infinite. 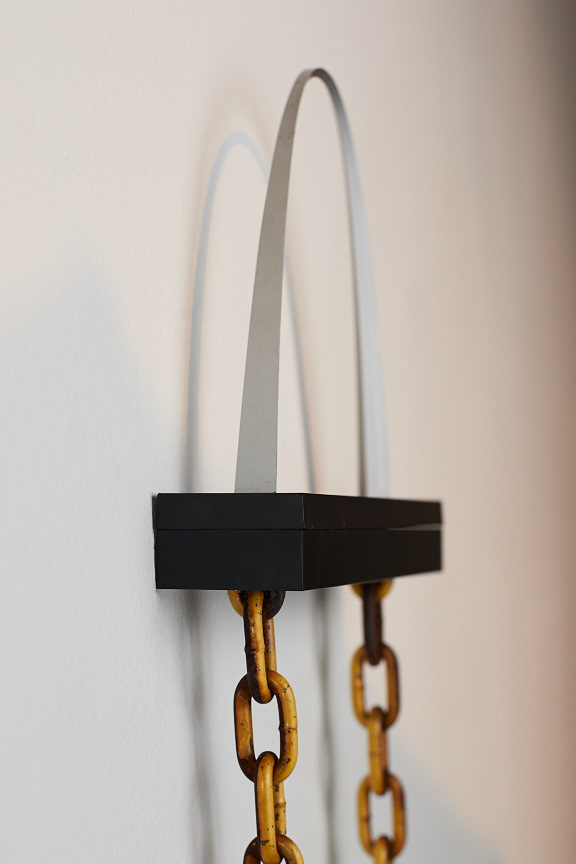 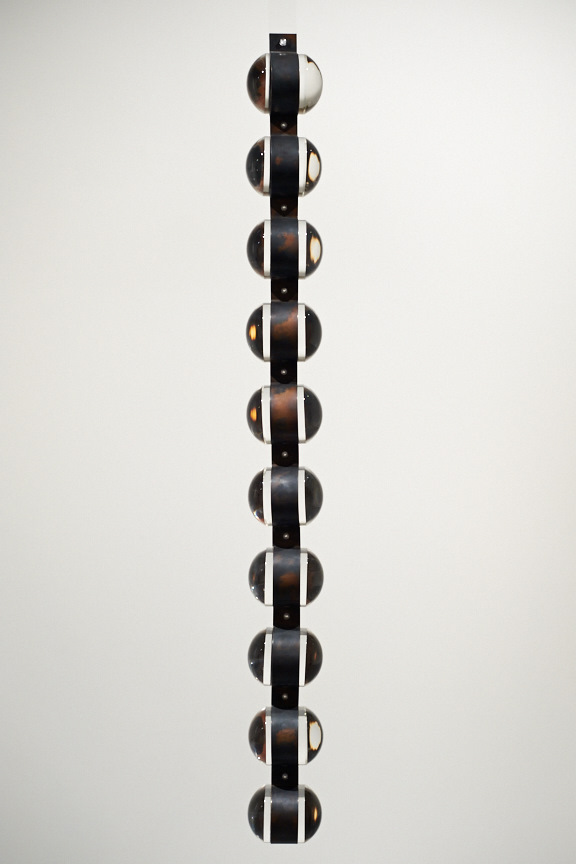 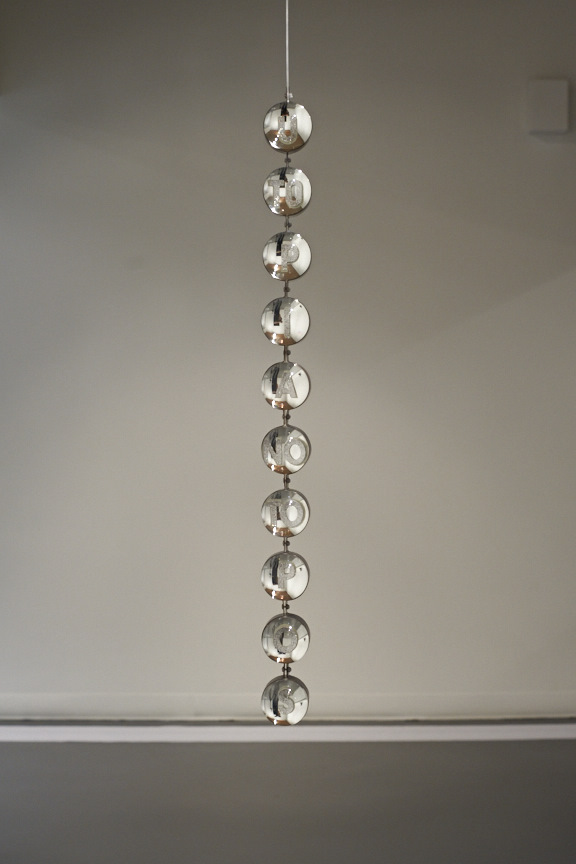 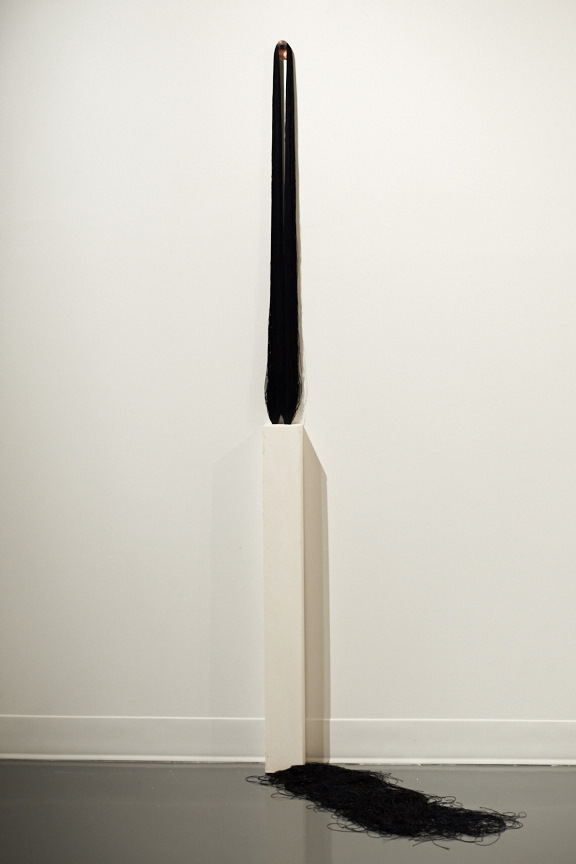